Varun Ish Nanda has created an Acting Tool that will empower each Actor to truthfully and honestly portray any character in complete details. 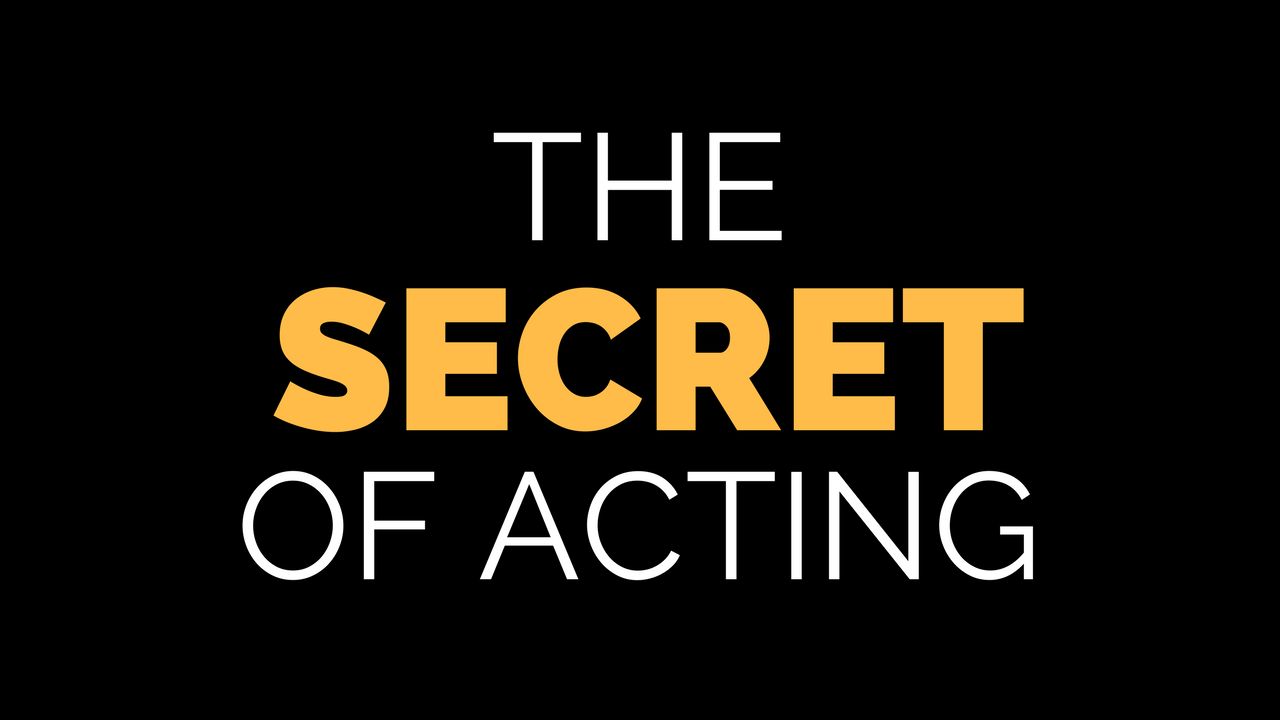 During his two year Masters degree course, Varun studied detailed nuances of Marketing & Film Making, Direction, Cinematography & Editing Films, while enhancing his skills as a conceptualizer and a writer.

During his twenty four months course, Varun studied over two thousand films frame by frame and got extensive, in-depth knowledge about the entire process of film making and the art of storytelling. He worked in Bollywood industry for 6 years helping several media organizations excel in their productions.

Film making is an art of transforming ideas into a story, a character into a reality and a situation into a possibility. Varun Ish Nanda, during his film-making career from 2006- 2012 in Bollywood acquired a lot of skills and connections, all of which serve him even till now. Living in Los Angeles since 2012, Varun Ish Nanda has deep connections within the Bollywood industry as well as Hollywood. ​
THE SECRET OF ACTING- DOWNLOAD NOW